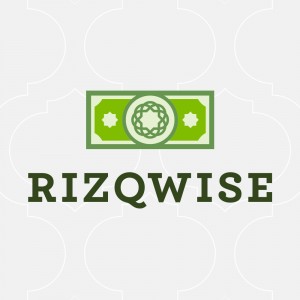 This week’s episode is a bit of a departure from our regularly scheduled programming.

The Rizqwise team was recently interview on Let the Quran Speak — a cable television show that airs on VisionTV in Canada (also available on YouTube).

There are two interviews which will be aired on two separate episodes of Let the Quran Speak. But we’ve put them both together here for you in one episode of Rizqwise.

If you’re a regular listener, much of what we discuss in the interview will sound familiar. We’d still love for you to listen and share your feedback.

But if you’re relatively new to Rizqwise, this is actually a pretty good place to start…

Apologies in advance: since we were on set and didn’t have our usual audio setup, you’ll notice the audio quality isn’t the best. You will also hear a strange rumbling sound every few minutes. That’s the Toronto subway line that runs right underneath the building where the show is recorded. 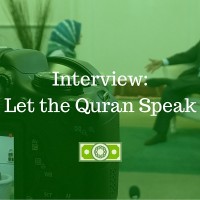